Have you noticed patches of mould developing throughout your home? If so, this is a common symptom of an underlying problem that should be dealt with quickly. Here at No. 1 Home, we provide the most effective services covering both damp proofing and mould removal. Bournemouth customers need only call us on 0800 068 33 87 to request a FREE quotation.

Under the Housing Health and Safety Rating System 2000, mould is classified as a category one risk to health. This essentially puts it into the same bracket as asbestos. It is considered as a statutory nuisance under the Environmental Protection Act 1990. Whenever mould is spotted, rapid treatment is advised, and this is where our mould removal Bournemouth specialists can help.

Mould is usually caused by damp which is, in turn, a result of several issues including a lack of a damp proof course, poor building maintenance, and condensation. Store-bought solutions are rarely ever 100% effective, and even if you think you’ve eradicated the mould; chances are you haven’t. Mould spreads throughout the structure. At No. 1 Home, we provide Bournemouth mould removal that gets rid of it from your property entirely.

Don’t miss out on your

How Can Our Mould Removal Bournemouth Experts Help?

If mould has taken hold in your property, call our team today we’ll arrange a convenient time to pay you a visit. Before we can begin with mould removal in Bournemouth, we first start by performing a risk assessment followed by a survey. This will help us to determine the cause and extent of the mould. We employ a range of equipment and tools to help us to complete a thorough check. We’ll also check aspects of the exterior of your property, such as:

We’ll not only completely remove any trace of the mould, but we’ll also correct the problem that caused it in the first place. This might include repairing a defect, installing a new damp proof membrane or fitting a ventilation system to increase air flow. Our team will even put right any damage which might have occurred as a result of the mould. At No. 1 Home, we provide Bournemouth mould removal which leaves no stone unturned.

Why Is it Important to Have Mould Removed?

Mould can often trigger respiratory problems as a result of breathing in the spores. It’s not uncommon for homeowners to underestimate the severity of mould and most will attempt to treat the problem themselves. Water and bleach aren’t enough, however, and will only serve to trigger more spores to be released.

If the problem is left unchecked, it’ll only worsen causing a noticeable impact on the health and well-being of those inhaling the spores. Only a professional team, such as ours, can fully eradicate mould. So if you’ve spotted mould in your property, don’t delay – call No. 1 Home now on 0800 068 33 87 to request mould removal Bournemouth.

Why Choose No. 1 Home for Bournemouth Mould Removal?

With more than 30 years’ experience to call upon, No. 1 Home are the only company you need to call for mould removal. Bournemouth is not the only location that we cover as we also cover areas too, including Poole and Christchurch. For many years, customers have relied on our fully certified team of remedial specialists, all of whom have undergone PCA training.

Customer satisfaction is at the heart of everything we do. We’ll never overwhelm you with technical jargon. Instead, you can expect honest and straightforward answers with everything explained clearly. Every job is carried out with the utmost care and attention. No matter how big or small the issue might be, you will always receive the same level of professionalism from a company that is proud members of the FSB.

So, for the most effective mould removal in Bournemouth, call No. 1 Home now on the number below. 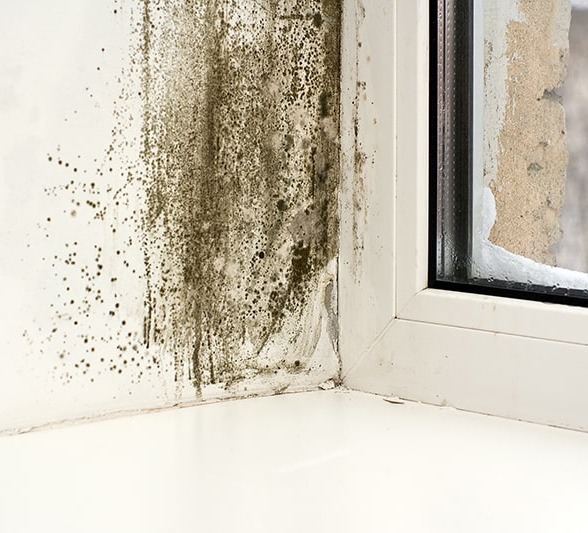